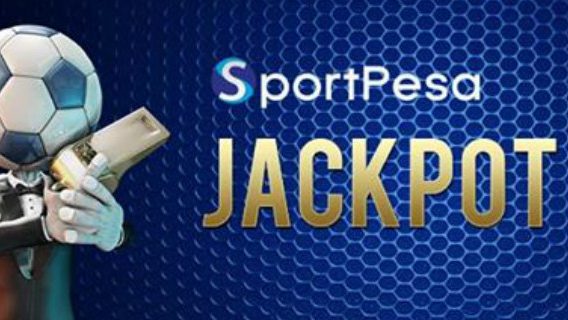 Its the middle of the week and we stand the  chance again at winning over KES 35,000,000 or extensive bonuses in the thousands on this week’s sportpesa jackpot or what is now popularly dubbed as the mid-week jackpot.

13 games have been selected from an array of leagues,UEFA competitions and world friendlies and you only require to correctly predict all to be an instant multi-millionaire and circumnavigate the cesspools of economic hardships and inflation or politically influenced commodity prices.

Your chance to a win that will definitely eradicate you from the mid/lower income financial bracket to a bracket that ensures you will never worry about the petty stuff such as food,rent and school fees that so ails the rest of the normal mwananchi.

Excited yet,well we are and as such we are offering half of this week’s predictions free of charge to all those interested in using our extensively researched predictions as a baseline to create their own winning sportpesa jackpot prediction slip.

Nothing to loose and all to gain this week as you embark on your journey to a fantasy world of plenty similar to the  unclaimed lands promised by baba in canan.

Our top half of this week’s sportpesa jackpot is as below:

We wish you luck on this week’s conquest and we hope that your luck guides you to a substantial win this weekend on the coveted sportpesa jackpot of KES 34,596,567

It is another weekend where bet slips have to be made in anticipation of winning the Mega Jackpot if not the lucrative bonuses offered. Therefore it is in our greatest interest to provide an in-depth analysis of the upcoming matches in an effort to help you come up with a winning bet slip. Below is a breakdown of the individual matches in the Mega jackpot.

Alcorcon will be playing Extremadura in the LaLiga 2. Alcorcon are in eleventh place with 51 points while their opponents Extremadura are in fifteenth place with 45 points with a stellar four wins and one loss in their last five matches while Alcorcon has three losses one draw and one win comparatively. Both teams have won a single match in their last two meetings where the team that was playing at home registered a win. Statistically, Extremadura looks to be the better team but the fact that Alcorcon is playing at home and are above in the table could be anyone’s match or even Steven.

In the Spanish LaLiga ninth placed Real sociedad meet eighth placed Espanyol in a match that will definitely be tough by the mere fact that both teams have a 50 points tie. In their last five meetings the teams have registered two draws, Real sociedad winning twice and Espanyol winning once. Interestingly Espanyol have won twice, drawn twice and lost once while playing at home in comparison to Real sociedad who have won once drawn one and lost three times in their last five matches away from home. Espanyol are favorites to win in this match up in an anticipatory extension of their last home win against strongly second placed Atletico Madrid.

In LaLiga 2 Elche will be playing Tenerife. Elche are 12th placed on the table with 50 points while Tenerife are 17th placed on the table with 43 points. Elche are favorites to win having won four and lost only one match in their last home matches. Tenerife have only won one, lost two and drawn two of their last away matches. In the head to head statistics of the last five matches, Tenerife have won two matches in which they were at home, Elche has won one match in which they were also at home while both teams drew twice.

Alaves will meet relegation prone Girona in the Spanish LaLiga. This will be a tough match as Girona will be looking to upset Alaves. Both teams have drawn twice in their last four meetings and Girona have won two matches. Girona are 17th placed with 37 points while Alaves are 11th placed with 47 points. Girona have lost four and won one of their last five matches away from home while Alaves have won three and drawn two of their last five matches whilst playing at home. This match has a very high chance of ending up a draw if not a Girona win as really need it and hope that Celta Vigo lose next match while overturning a six goal difference.

This could more or less be termed as a display match considering the fact that Huesca have already been relegated, but it is very common for such teams to put on a great game as they play for the last time in the League. It is highly anticipated that 13th placed Leganes will be the favorites of this match up, as they are slots higher than bottom placed Huesca who are 20th on the table. In their most recent meeting Leganes won at home by a single goal while Huesca have only won a single match, drawn two and lost two while playing at home in their last five games. This could very likely end in a draw as no team will be highly motivated as there is nothing to play for as the LaLiga winds up.

This will be a match between two teams in the French Ligue 1 competition that are 11th and 12th placed consecutively on the table with at 46 points tie. The home team Strasbourg are favorites to win with their home advantage and having won two out of three matches in their last meetings with opponents Stade Rennes. Notably Strasbourg won by 4 goals to one while playing away in their last meeting in December last year. Therefore it is highly anticipated that they replicate the magnificent performance this time round with a home turf advantage. Rennes haven’t won a single match in their last five games while playing away from home.

Guingamp will be playing Nimes in the French Ligue 1, Guingamp have already been relegated as they are placed 20th at the bottom of the table. However they will definitely be looking to end their Ligue 1 playing time with a good performance considering the fact that they held their opponents to a goalless stalemate while they were playing away from home in their last meeting in September of last year. Nimes current form away from home doesn’t look good with only one win and four losses in their last five matches. Therefore this match could likely go Guingamp’s way or a draw.

In the Australian League playoffs Perth glory who drew 3-3 and won 5-4 on a penalty shoot out to Adelaide united in the semifinal of the playoffs will be meeting Sydney Fc who thrashed Melbourne victory a whooping six goals to one in their semifinal of the play offs. However Perth Glory’s  have won four and lost one of their last five matches in comparison to Sydney fc who have won two, Lost two and drawn once in their last five matches. In the head to head statistics Sydney fc seem to be the favorites having won 11 out of 12 matches they have played against Perth Glory who have only won one match.

This will be an interesting clash in the Italian Serie A. It will be the second last match for both teams and it is quite significant to both teams because Empoli are 18th on the table with 35 points and facing relegation. A win for them could mathematically put them away from relegation assuming Genoa and Udinese lose or draw in their upcoming matches. On the other hand Torino are 7th placed on the table with 60 points. Mathematically if they win this game and the last one assuming Atalanta Milan and Roma lose or draw in their upcoming matches they could as well finish in fourth place. Even though Torino are favorites to win Empoli will definitely unleash their full capacity in order to avoid relegation. Torino have won once and both teams have drawn twice in their las three meetings.

These are two teams in the LaLIga 2 that both face relegation with a point apart. There won’t be much to fight for in this game although Gimnastic have won three matches as compared to Cordoba who have won two of their last five meetings. Gimnastic have registered a poor away form having lost all five of the recent away games. Which gives an upper hand to Cordoba who have recently won two and lost three of their home matches.

Italy’s Serie A League leaders Juventus will face fourth place Atalanta who are only one point away from third placed Inter. Therefore Atalanta will be going into this match with a winning mentality in order to go above inter on the table as the season is almost over. Juventus will most likely be relaxed as this match just looks like a formality to them as they have already won the title. This match could easily end in a draw or a win for either Juventus or Atalanta.

Second placed Napoli meet third place Inter with a ten point difference between them as the Italian serie A comes close to an end. The difference in points suggest that it won’t be a highly contested match, but Napoli are clearly the favorites in this match but Inter are clearly under pressure from Atalanta who are a point below them. Therefore they will be highly motivated to maintain their third place position. This is a match that could go anyways, thus a win for either teams or a draw as they inch closer to the end of the season. 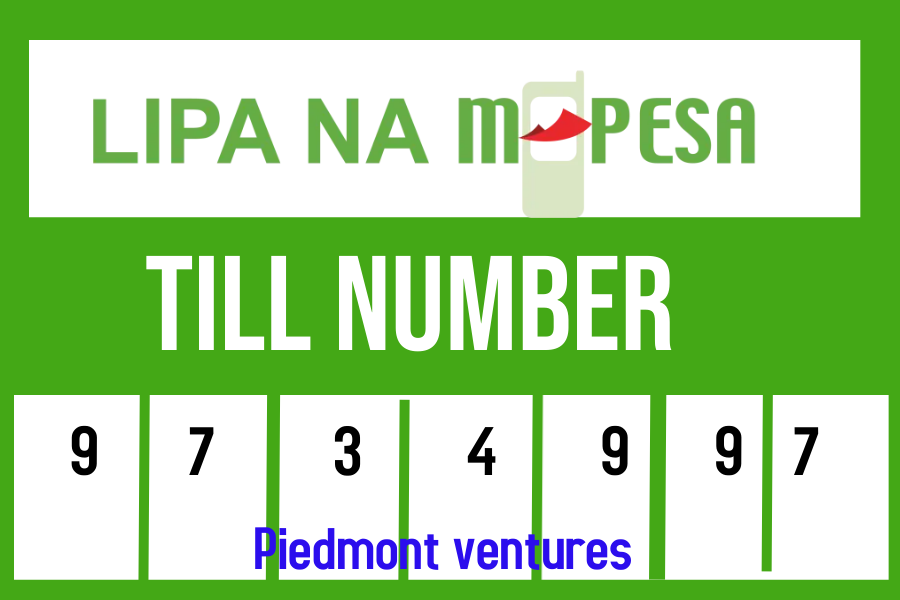